It is with great sadness that the club has learned of the passing of our dear friend Robert Chatten.

Robert played a big part in helping the club achieve its aims during the short journey we have had since our revival as both a volunteer and supporter. His generosity and kindness was felt not only by ourselves at St Duthus, but by many groups and associations belonging to the town and everyone who had the pleasure to meet him.

It is our honour to have called him a friend. He will be sorely missed by everyone involved with St Duthus Football Club.

Everyone at the club wishes to extend our deepest sympathies and condolences to his family and those who were closest to him. 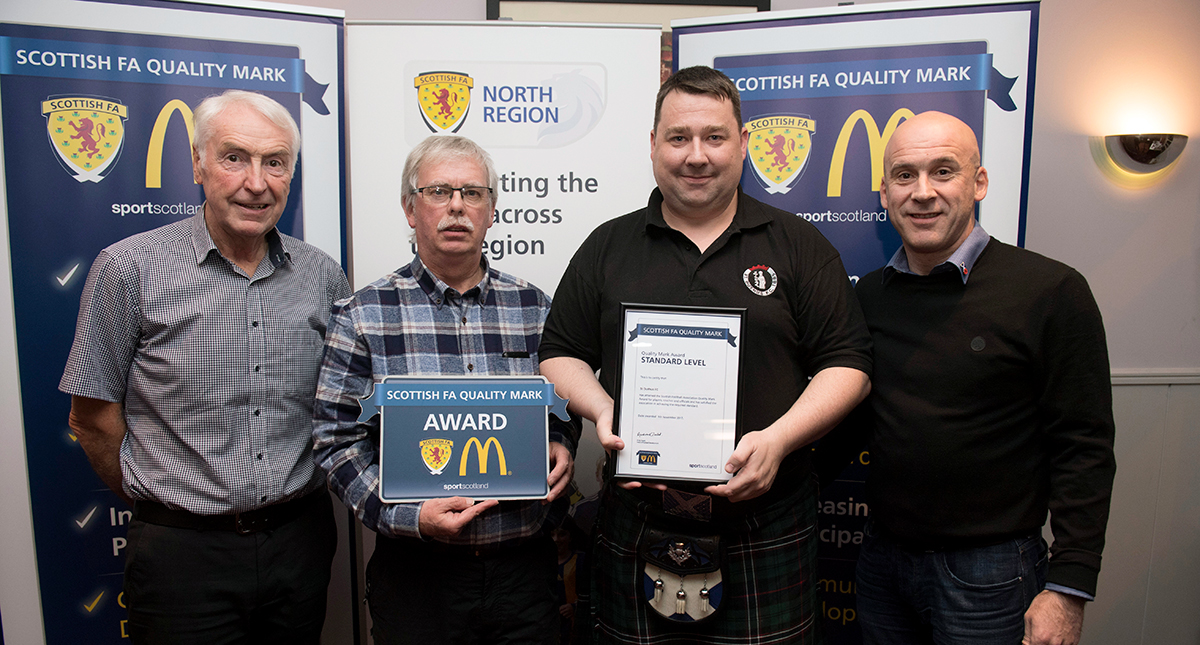